The park will include a Major/Minor-sized field – the first baseball diamond to be built in Orleans since Scala Park in 2005.

Thank you to Councillor Blais for the invitation to participate and for your work on bringing this park from concept to reality. 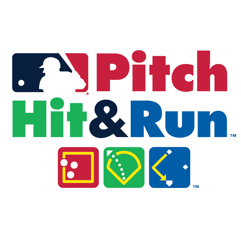 Congratulations to all who participated, it was a great day. Thank you to all volunteers whom without them the day would not be possible.

Winners for each division:

Coach Pitch players and up are invited to the sectionals on Sunday, May 26. Winners, please see http://pitchhitrun.leagueapps.com/events/1078966 for updated details. 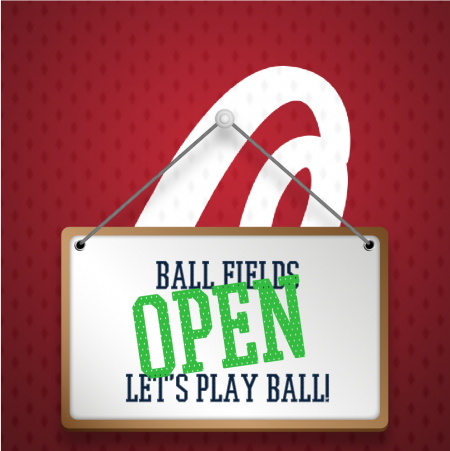 The City of Ottawa has advised that baseball diamonds are open and available for use as of Friday, May 10.

Given the amount of rain that we have received in the past 2 days, kindly use your best judgement. If a field is not playable, do not risk damaging it further.

Managers: After consulting with the opposing team’s Manager, should a decision to cancel a game be made, Home Team Manager must email the Umpire Scheduler Pat Lacombe (ollb_umpire@rogers.com), cc: the other Manager and your Convenor at least ONE HOUR before game time. Otherwise umpires will arrive at the field as scheduled.

Orleans Little League Baseball has announced today that Rob Lay has been elected as their new President. Rob Succeeds Gord Crookston, who has served as the organization’s president for past 31 years.

Rob will take over leadership of Orleans Little League after a four year term of Vice President of Baseball Operations. Rob has served the League as a Player, Coach, Executive and now as the President. He is excited to assume the new role. Rob has been given the support of the board of Directors, as Gord has submitted his resignation, and will be assuming the role of Past President effective immediately.

Founded in 1939, Little League Baseball and Softball is the world’s largest organized youth sports program, with millions of players and more than one million adult volunteers in every U.S. state and more than 80 other countries. During its nearly 80 years of existence, Little League has seen more than 40 million honored graduates, including public officials, professional athletes, award-winning artists, and a variety of other influential members of society.

“I am extremely excited to lead this organization into the future. We have a strong tradition in Orleans of providing a top-notch product on and off the field and this will only continue and improve. I would like to thank Past President Gord Crookston for his many years of strong leadership” says Rob Lay.

Orleans Little League is a volunteer-based organization and is governed by Little League Canada. Every summer OLLB gives approximately 650 Orleans youth the opportunity to realize their athletic potential in a positive and motivating environment through success at the game of Baseball. 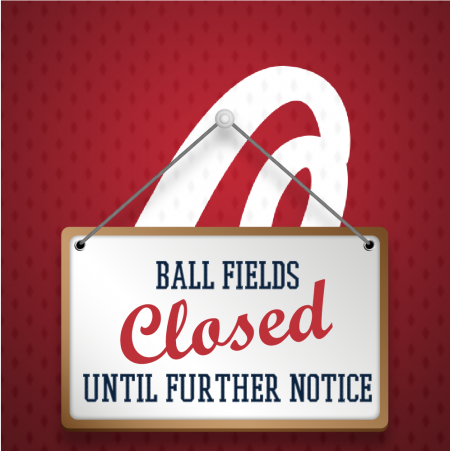 With the heavy amount of rainfall received and forecasted the grounds are extremely saturated. Games and practices should not resume until you receive an official notice.

Please check back soon for further information and updates on when the baseball season will start.

National Capital Girls Baseball, in partnership with area Little Leagues, are hosting a clinic led by members of Team Canada and Team Ontario! Get training from some of the best female baseball players in the country, meet like-minded girls, learn new skills and raise funds for the 21U Women’s National Tournament that will be held in Ottawa in August. Space is limited, reserve your spot TODAY! southottawalittleleague.ca

The format is a three month season which runs from mid May to early August, inclusive of playoffs. There are two games per week – one home and one away with playoffs and a City Champion. There are NO provincials nor national level competitions. It was becoming increasingly difficult for teams to find players available for long trips away for competitions.

Registration is open to any player in the age range – technically there are no boundary restrictions. However players are asked to register in the league closest to them. Players who turn 17 before September 1, 2019 and turn 20 after September 1 are eligible to play for the 19U team.

Registration for the 19U level are being accepted now and will be handled by Art Weston directly. Registration forms are available upon request from Art Weston at art_weston@hotmail.com and payments made by electronic transfer to art_weston@icloud.com. Preference will be given to returning OLLB registrants before it becomes available to interested players new to Orleans and out of boundary players. Orleans Little League registrations for all other levels are currently open on the OLLB website.

Cost for registration will be set at $300 per active player. These fees will cover the anticipated costs for insurance, league registration, umpires, equipment and field rentals. Any excess funds will be returned to players at the end of the season.

Scheduling and location of the games will be determined at a later date. 19U level utilizes wood bats only.

OLLB is calling all new and 2nd year umpires for a 1-day clinic on April 28.